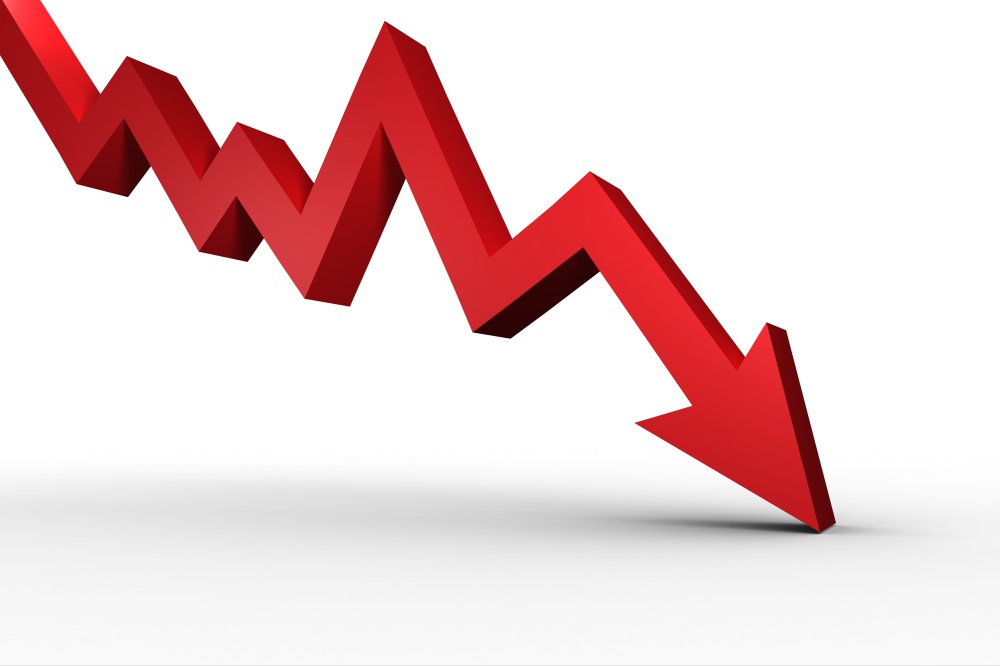 According to the Mortgage Bankers Association's Weekly Applications Survey, average mortgage rates fell across all loan categories last week, including 30-year fixed-rate loans with both conforming and jumbo balances, loans backed by the Federal Housing Administration, and 15-year fixed-rate loans. The drop brought rates to their lowest level since November 2016 and caused a surge in refinance activity. In fact, the Refinance Index was up 37 percent from the previous week and 196 percent higher than the same week one year ago. Joel Kan, MBA's associate vice president of economic and industry forecasting, says refinance activity – which is more responsive to rate fluctuations – has spiked the past two weeks. “In just the last two weeks, rates have decreased 15 basis points and the refinance index has increased more than 50 percent, reaching its highest level since July 2016,” Kan said. But while low rates have motivated homeowners to refinance, they've also boosted loans to buy homes. Last week, the demand for purchase applications was 12 percent higher than last year at the same time. The MBA's weekly survey has been conducted since 1990 and covers 75 percent of all retail residential mortgage applications. More here. 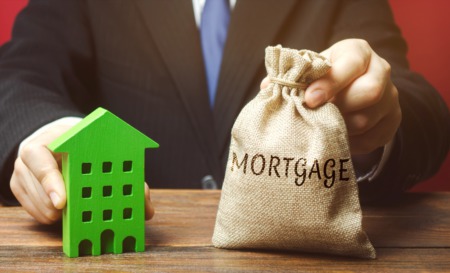