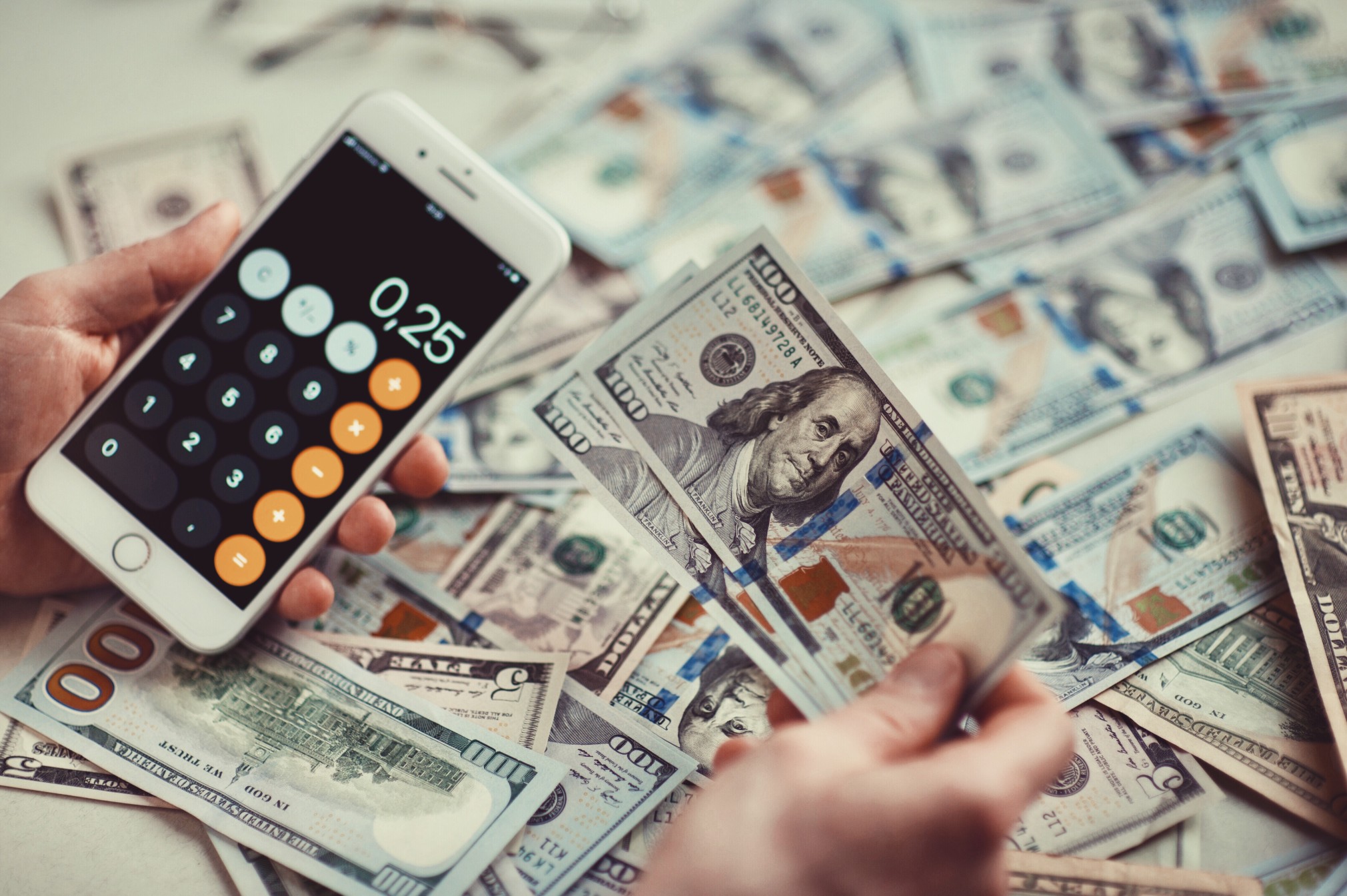 Home prices have been increasing for a while now. But that doesn't necessarily mean homeownership is unaffordable. In fact, according to a recent report from ATTOM Data Solutions, buying a home in today's market is still more affordable than historical averages in 52 percent of counties. That means, a majority of the country's housing stock is within reach. Todd Teta, ATTOM's chief product officer, says low mortgage rates have helped. “The past year certainly has been an odd one for the U.S. housing market,” Teta said. “Home prices surged at a remarkable pace even as the virus pandemic damaged the U.S. economy, which dropped historical affordability levels. But average workers untarnished by the pandemic were still able to afford the typical home because wages and rock-bottom interest rates worked to their favor in a big way.” The report determined affordability by calculating the amount of income needed to pay homeownership expenses on a median-priced home and comparing it to average wage data. Among the 552 counties included in the report, counties in the Chicago, Houston, Dallas, San Antonio, and Detroit area were the most affordable. (source)

Sales of previously owned homes spiked 7 percent in September, according to new numbers from the National Association of ... 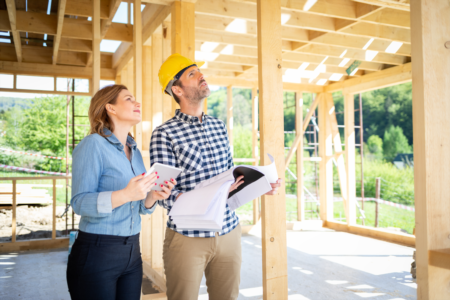