Winter Offers Some Of The Best Days To Buy 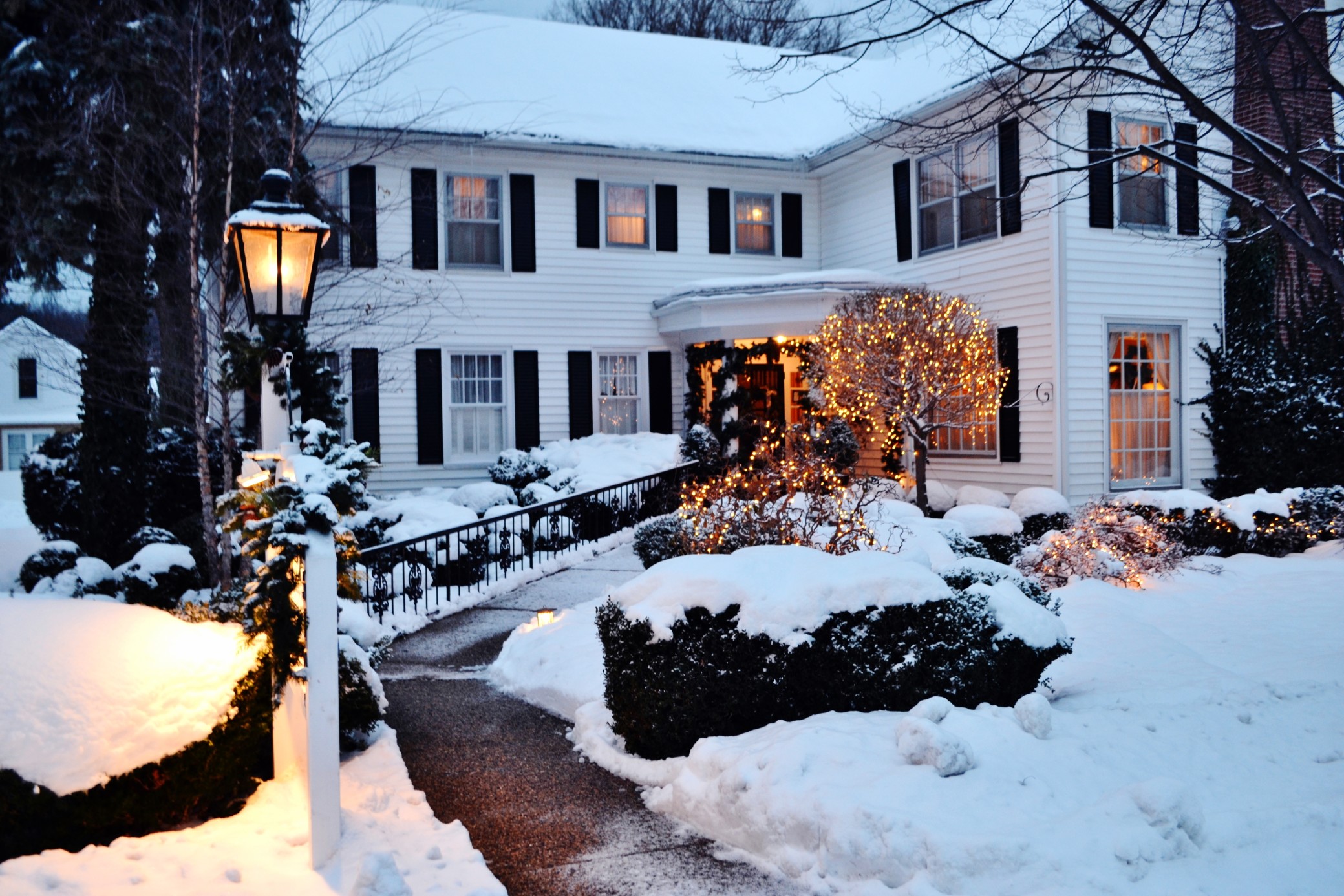 It's well known that spring and summer are the housing market's hottest seasons. But while they're definitely the busiest times of year, are they really the best for buyers? Well, according to one recent analysis, no. In fact, ATTOM Data Solutions looked at 27 million single-family home and condo sales that took place over the past seven years and determined that the best days for buyers are December 4 and January 26. Buyers who closed on those dates got the best deal. Overall, December was found to be the best month to buy – though buyers still pay a 1.5 percent premium during the final month of the year. Compared to June, though, that's a bargain. June has the highest premium at 6.9 percent. If you're a buyer hoping to find a home below full market value the best places/times of year are Ohio or Tennessee in January, Michigan and Delaware in February, or New Jersey In December. Buying in those states during those months can results in a discount of between 6 and 8 percent. (source) 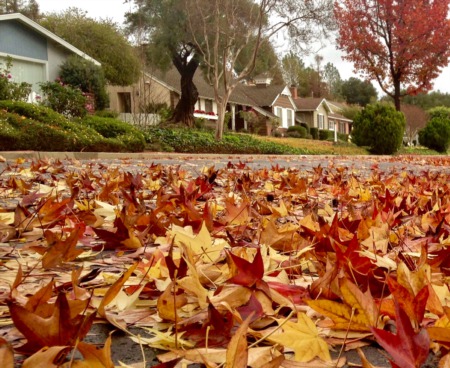 A seller's market is one where there are more buyers than there are homes for sale. And this year's market has been a great ... 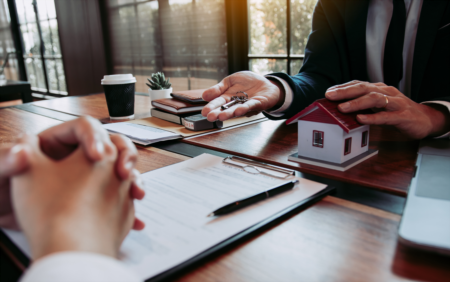 Each month, Fannie Mae's Economic and Strategic Research Group releases a forecast detailing their outlook for the economy ...